I have edited the following publications: 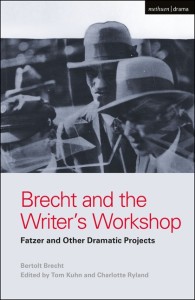 In 2017-18 I co-edited a volume of Brecht’s dramatic fragments, which was published in January 2019 by Bloomsbury: Brecht and the Writer’s Workshop.

In 2012 and 2013 I co-edited the annual publication of the King Edward VII Foundation, an organisation examining Anglo-German cultural and political relations.

I have worked on numerous publications with Professor Tom Kuhn as part of my work for the ‘Writing Brecht’ project, including Brecht’s Collected Poems in English and the Brecht Yearbook 42 (‘Recycling Brecht’). 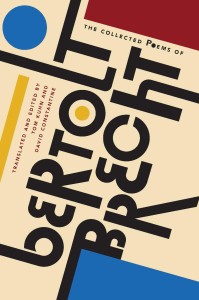